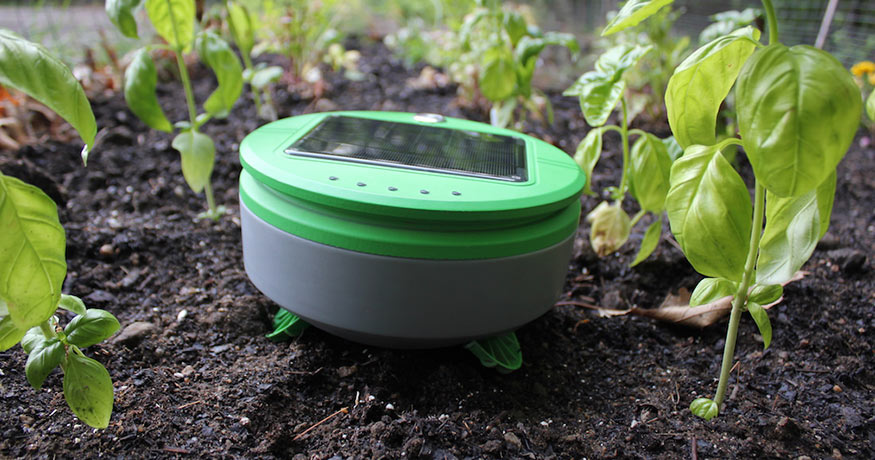 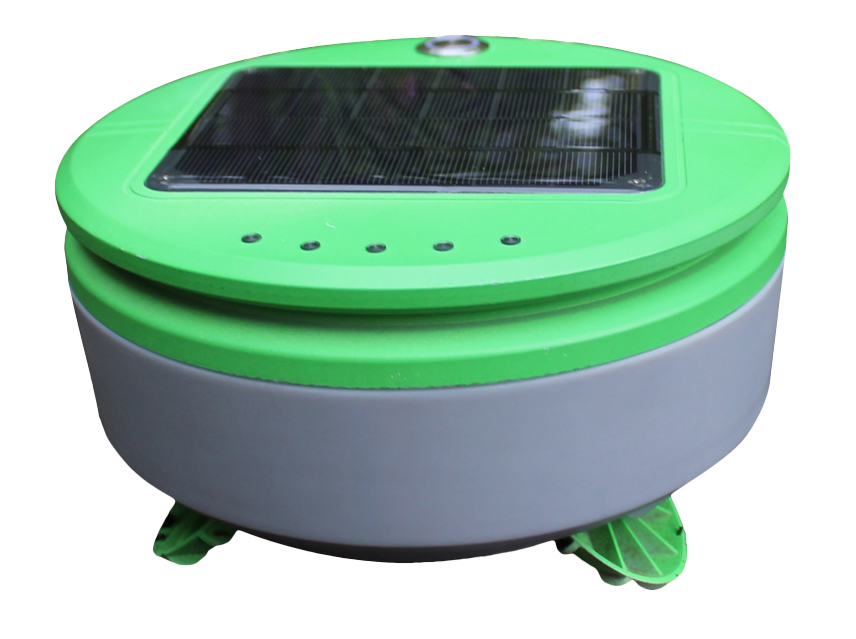 A Great Invention, Just Make Sure Your Garden Meets The Requirements

This is an impressive invention that does what it says. It’s effortless to set up, simple to use, and effective in keeping weeds away.

The design is quite intuitive and there is no doubt that a lot of thought has gone into this product.

However, this weeding robot is not for everyone. For the Tertill to work to its full potential, your garden will need:

If your garden meets these requirements, then you will get good value from this little robot!

Should You Buy It?

The Tertill garden weeding robot does an exceptional job in the right conditions. If your garden is set up correctly, then this nifty piece of technology will save you time, AND save your back.

If your garden is ready for a Tertill (or it can be made ready), then yes – you should definitely buy this robot. 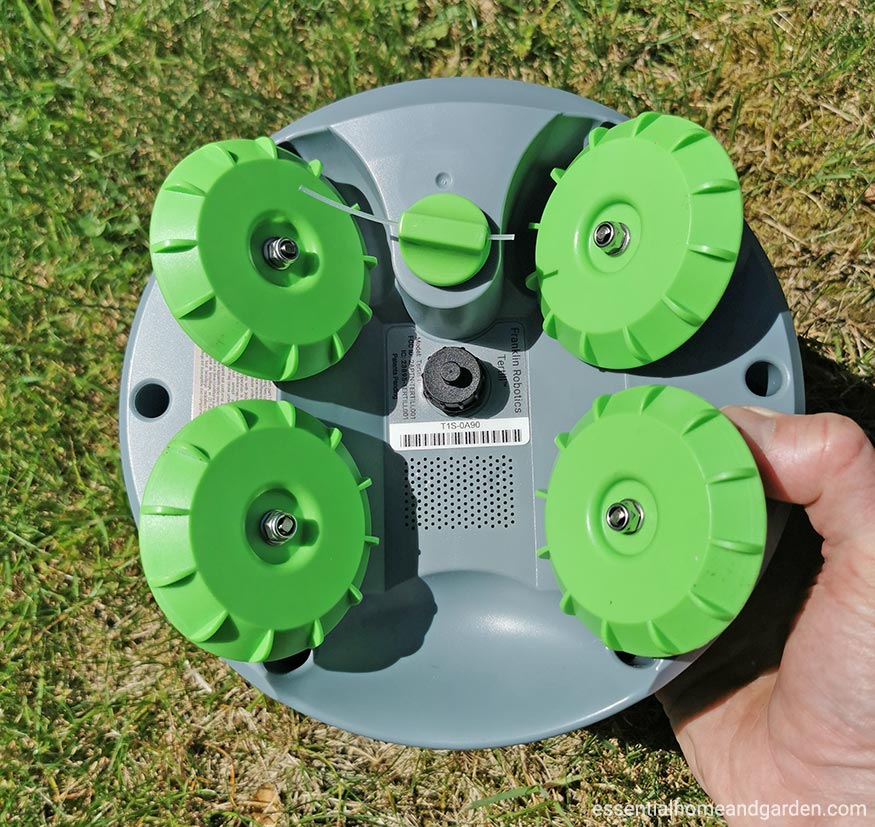 The Tertill uses a small weed whacker (similar to a line trimmer) to remove the tops of weeds before they grow into larger plants. This works in conjunction with the unit’s wheels which are specially designed to help kill any weeds cotyledons stage before they even break the surface.

However, this weeding robot will not function correctly if the garden hasn’t been fully weeded. This isn’t really a bad thing, but if you are expecting the Tertill to remove overgrown weeds and unwanted plants, then you are going to be sorely disappointed. 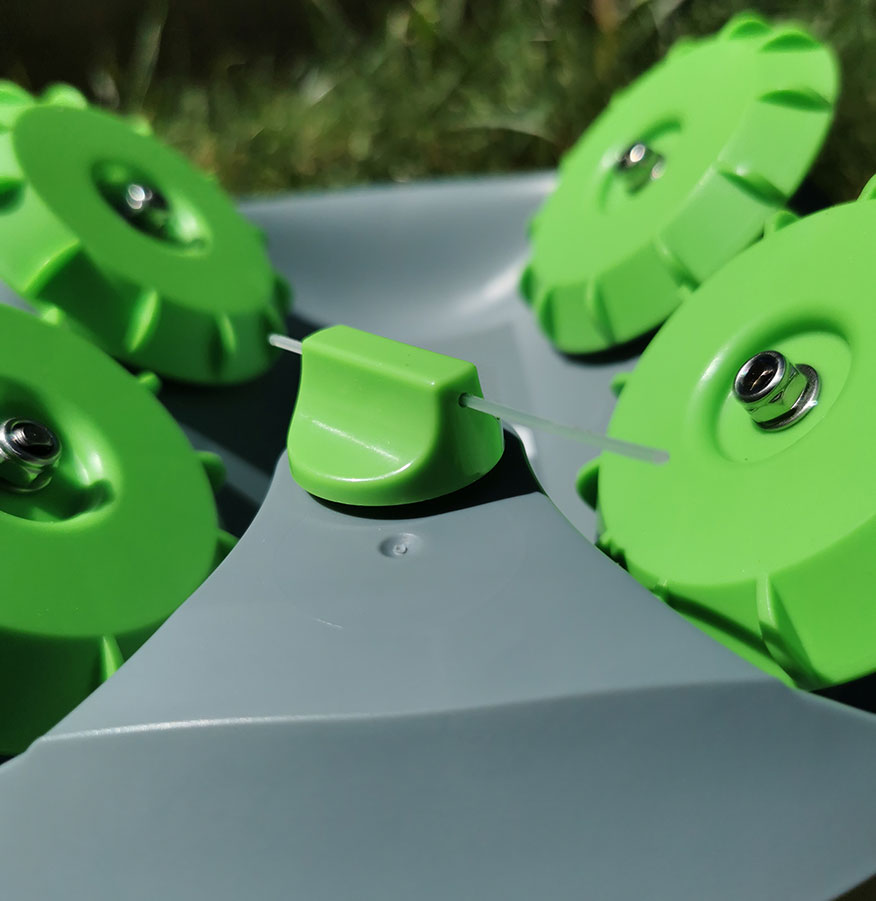 You may also notice that the wheels are on an odd angle compared to other robots, but there are several reasons why they are designed that way. According to the manufacturer, the odd-angled wheels:

From our testing, the wheels do work very well at getting over most of the terrain in our garden. However, it ran into a problem on deeper, loose mulch. I noticed that the robot would often dig itself into a hole that it couldn’t climb out of. This resulted in the Tertill sitting in one place unable to move – so be aware of this if you mulch your garden.

If the Tertill detects that a plant touches its outer chassis (rather than the underside), then it will determine the plant is a crop and turn away from the area. If it runs through an overgrown weed, it may detect as a young plant so it’s necessary to fully weed out your garden. 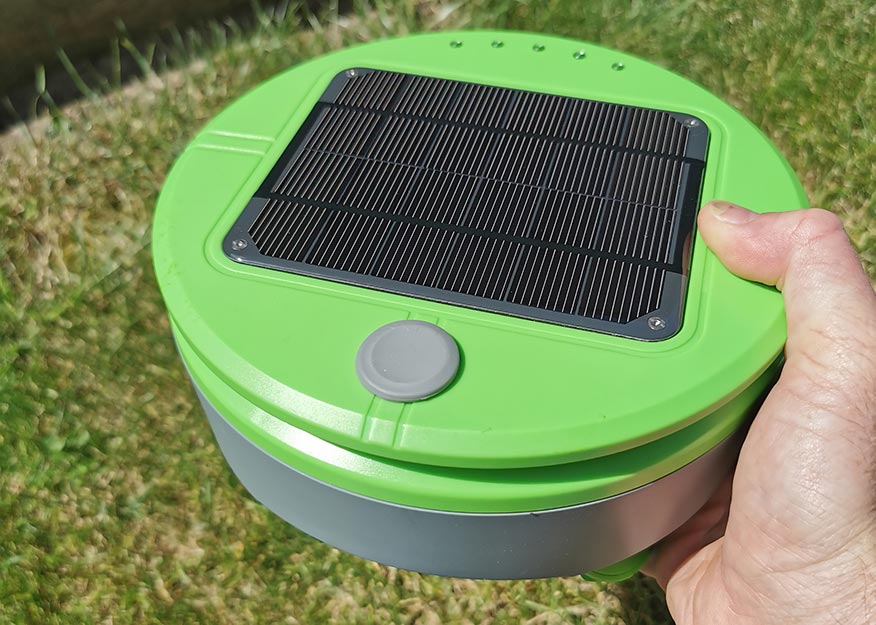 Tertill doesn’t require any help to charge apart from the odd clean of its solar panel. It uses the sun’s power to charge the internal battery, and runs on its own schedule as the battery charges and discharges through use throughout the day.

Even on cloudy days the weeding robot will gather some power and will still be able to (if for a shorter time) keep the garden free of weeds.

I haven’t noticed any problems with the robot’s battery life, and when I check on it throughout the day, more often than not it is actively weeding.

If the Tertill is lacking in any department, it is its navigation system. It uses the same method as early robotic vacuum cleaners, which is a combination of random bounce and wall-following. This generally results in good coverage of the area, but in my experience, some areas got weeded more often than others.

This is the reason why the Tertill requires a physical barrier around the area to be weeded, without this barrier the robot would wander off and explore the rest of your yard!

Maybe I have been spoilt by the latest range of LIDAR smart vacuums, which allow me to set up no go zones, or pre-set paths – maybe for a future version? 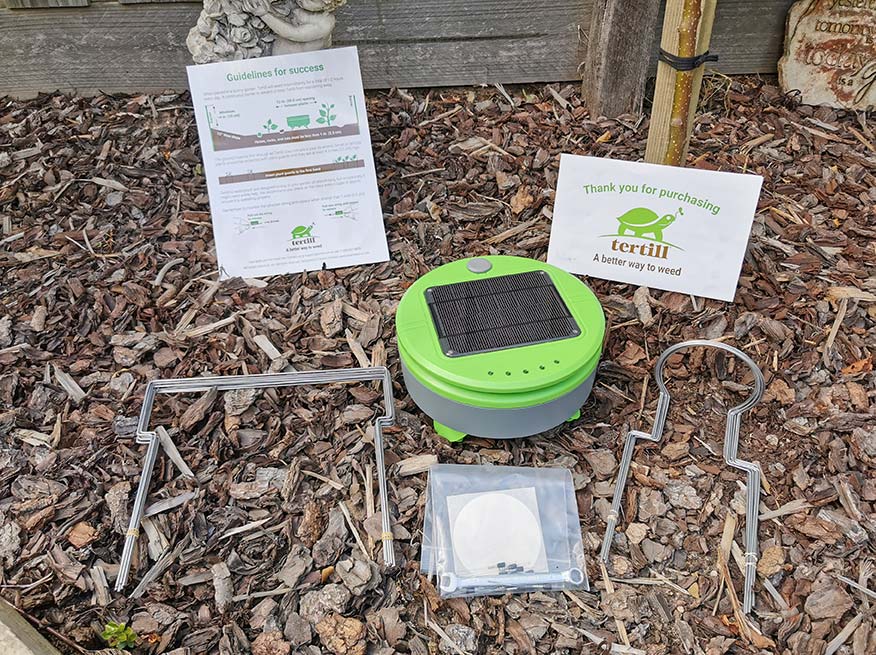 And how easy is the Tertill to use? Very easy. In fact, I have no complaints here whatsoever.

Setting the unit up is basically as easy as taking it out of the box (even the line trimmer is already fitted, and the box includes a few spares too), putting it into the garden, and pressing the button on top to start it. Off it goes on its business of keeping your garden weed-free!

The app can be installed on most smartphones, it connects to the robot via Bluetooth and allows you to keep the firmware up to date and see the status of your robot.